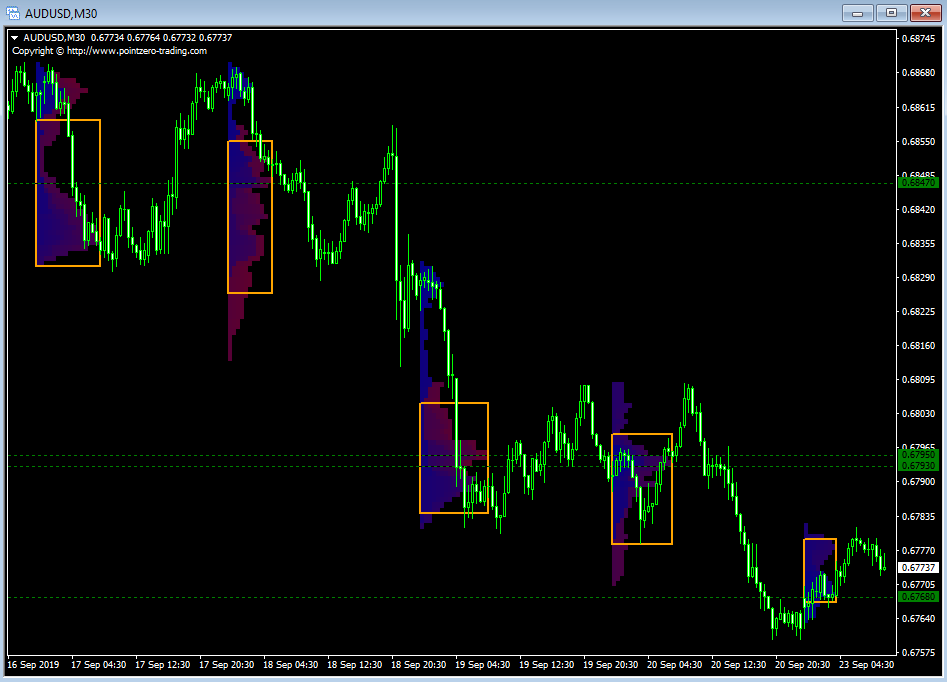 WILL THE US AND CHINA CONTINUE TALKING?

U.S.-China trade matters retained the spotlight, even as market closure in Japan limited liquidity. Earlier concerns were eased somewhat after both the U.S. and China highlighted the "constructive" nature of the latest round of talks,while Beijing downplayed the cancellation of an official trip to the U.S., stating that it had nothing to do with the ongoing negotiations.

AUD & NZD climbed on the back of those upbeat signals, with the kiwi landing atop the G10 pile in the run up to the RBNZ MonPol decision. Both the AUD and NZD tracked an initial upswing in the yuan, before the Chinese currency retreated.

Safe havens struggled from the off as investors were keen to buy riskier assets. The loonie also struggled, even as WTI edged higher.