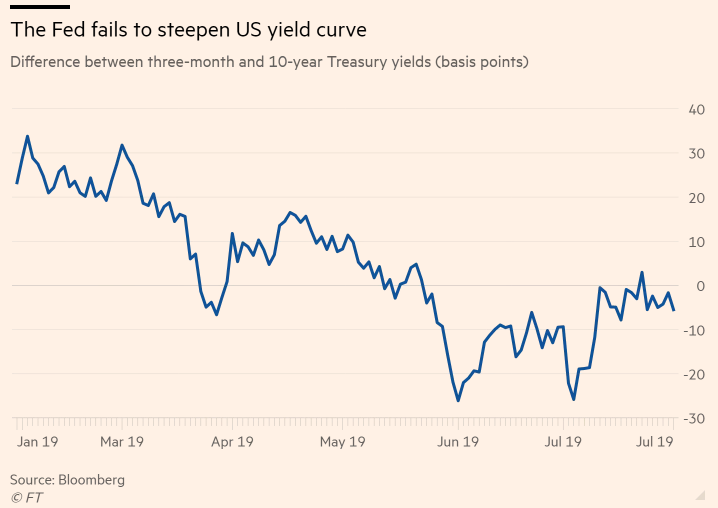 WILL THE FED CONTINUE CUTTING RATES?

The Fed cut rates by 25 basis points yesterday, lowering them to the 2.00-2.25% range. Despite the cut the USD strengthened as Fed’s Chairman Jerome Powell, suggested that the easing cycle will not be prolonged. However, the Chairman also stated in his press conference that this may not be just a one time rate cut and that there may be further cuts in the near future. Also, the market seems to be expecting that the next interest rate cut may be postponed to October.