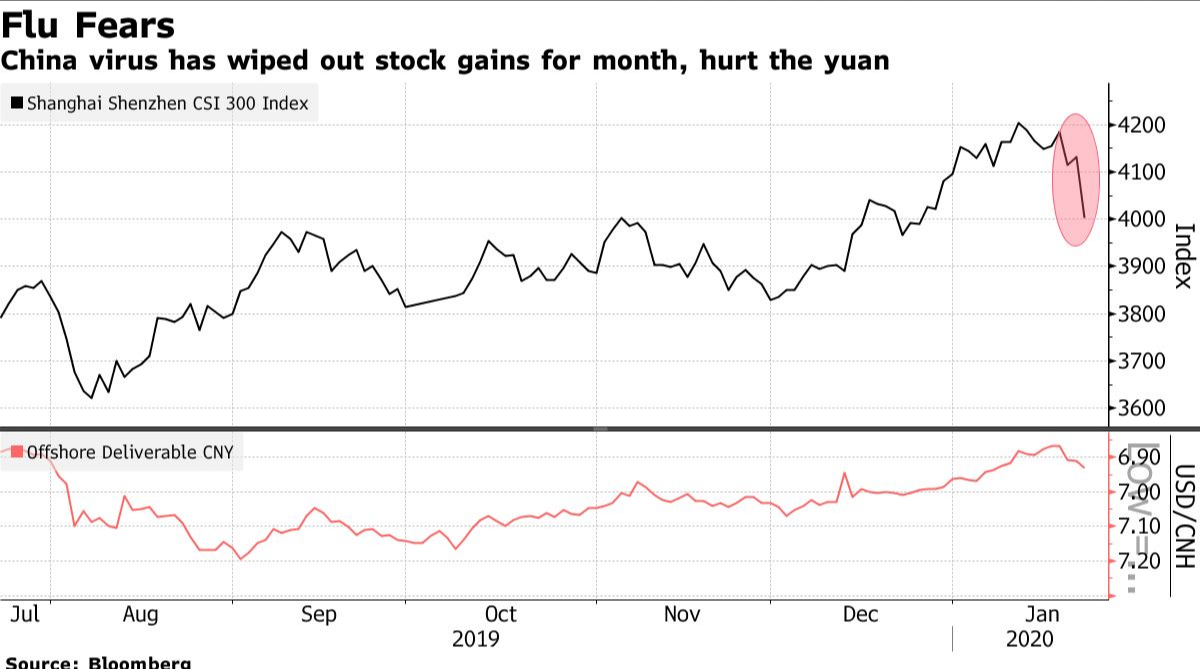 Australian labour market report sent AUD rallying, as a combination of larger than exp. surge in jobs growth and a steady participation rate produced an unexpected downtick in unemployment, to 5.1% from 5.2%. Jobs addition was drivenpurely by the part-time component,but the release was still well received. Market pricing of a rate cut at the next RBA meeting fell to ~24%from y'day's ~57%, with several desks revising their RBA calls. AUD/USD topped out just shy of its 200-DMA and despite trimming gains sits atop the G10 pile.

CAD under performance carried through into the Asia-Pac session,after y'day's "dovish hold" from the BoC. A softer WTI exacerbated CAD's wounds, but NOK was unfazed. Corona virus worry undermined regional equities, to the benefit of JPY.

Thursday starts with the announcement of the Norges Bank's rate decision at 0900 GMT, followed by the ECB's interest rate decision at 1245 GMT. Besides that, the release of the Eurozone's flash consumer confidence at 1500GMT and the Kansas City Fed's manufacturing index at 1600GMT are worth mentioning.

While the election is 10 months away, fund managers consider the election to represent the biggest tail risk to performance. According to our definition, a tail risk is an event that has a small probability of occurring, but causes an asset to move more than three standard deviations from the mean. In other words, there is a small chance that the election could have a very big impact on the performance of their portfolios. 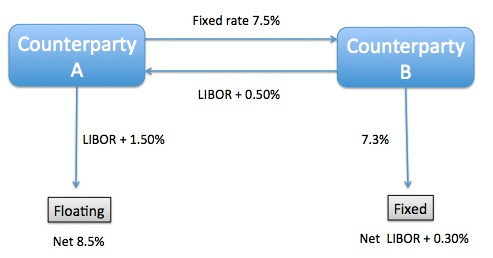 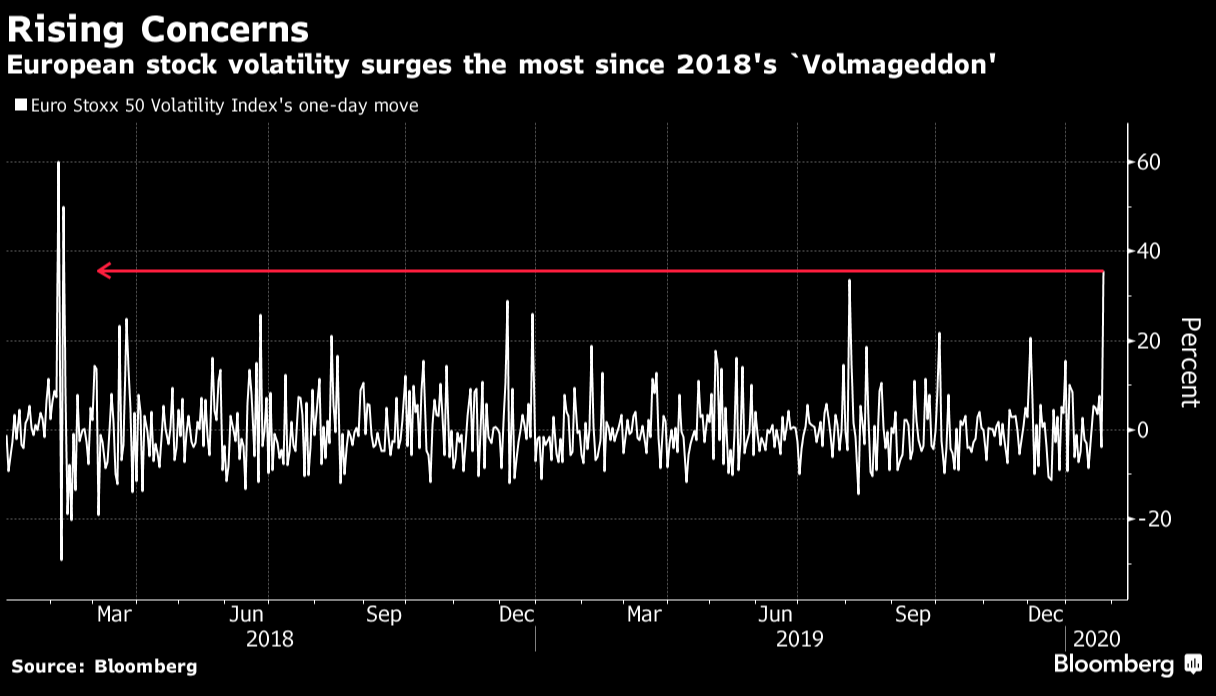 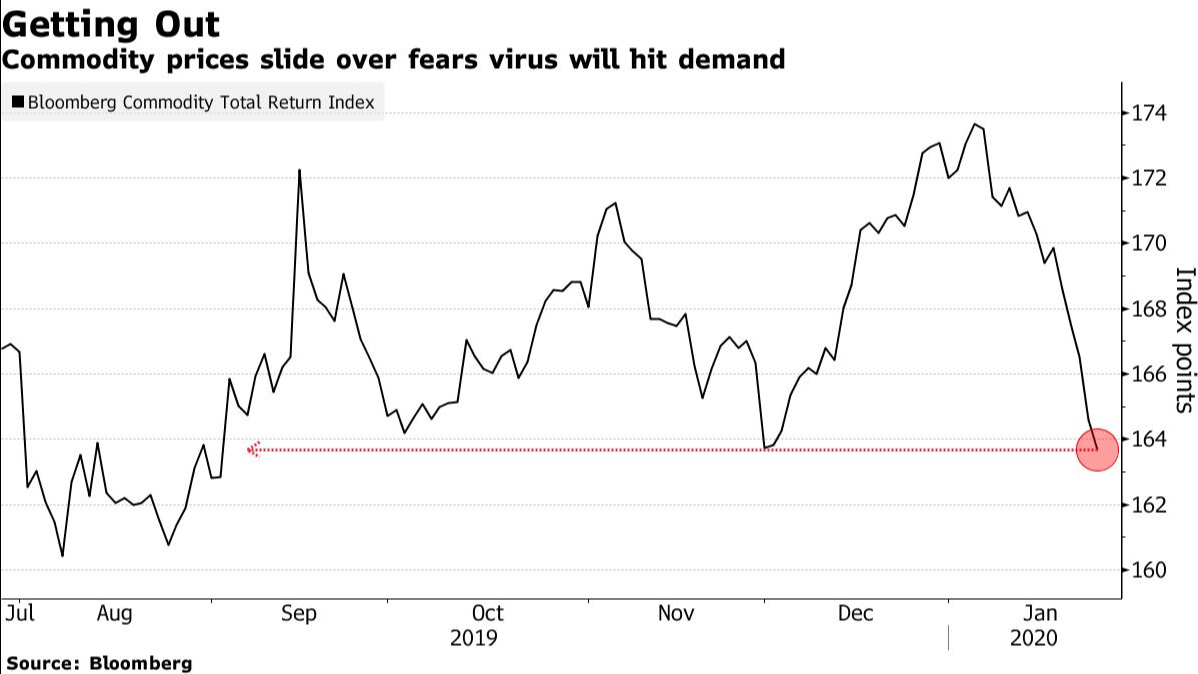