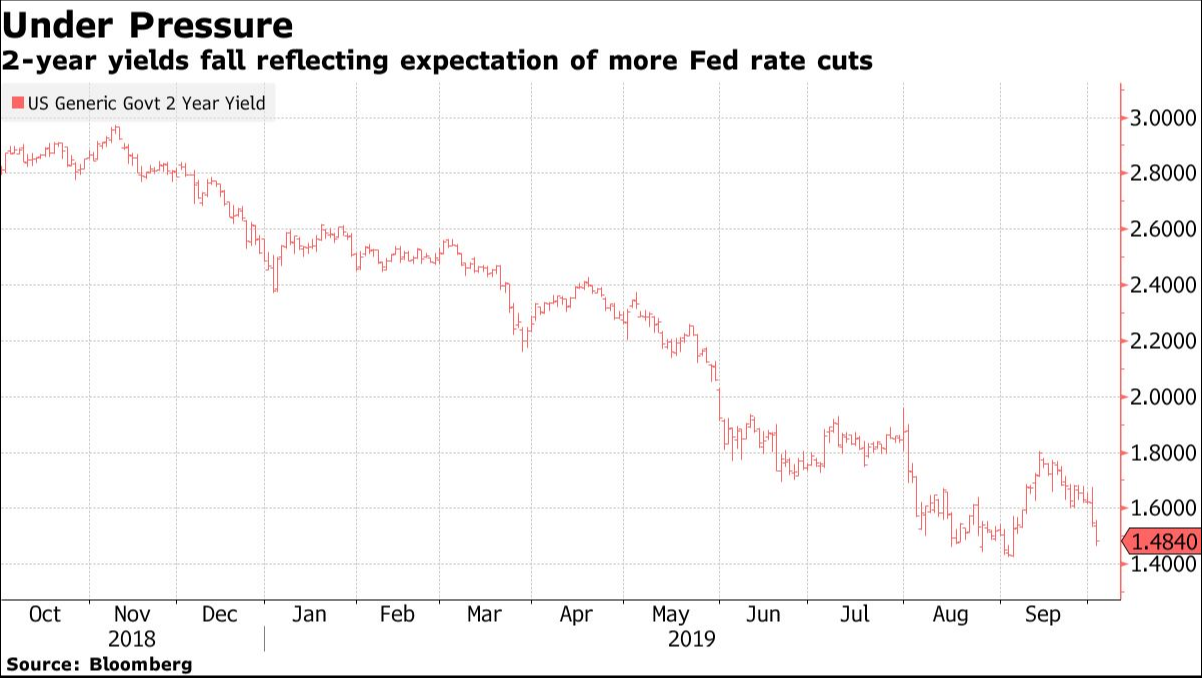 WILL BREXIT BE DELAYED?

There was little to inspire price action with markets in China and South Korea shut for these countries' respective birthdays. Regional news flow was limited, while data was few and far between. A round of JPY sales into the Tokyo fix balanced out yen’s strength observed earlier as regional equity benchmarks retreated,taking their cue from European and U.S. counterparts. USD/JPY tested the water below its 50-DMA and yesterday's lows in the process.

AUD shrugged off the publication of a narrower than forecast Aussie trade balance.The currency is heading towards the London session as the best G10 performer,leaving its Antipodean cousin NZD at the bottom of the pile.

A meagre knee-jerk uptick in GBP was noted as the Times reported that the EU might grant a Brexit delay even if PM Johnson fails to request one. Worth noting that GBP has recently tended to react to overnight news early in the London session,while markets don't seem to expect a no deal Brexit in 2019 anyway.

On Thursday data events to look out for include the release of data on EZ retail trade at 1000 BST, followed by the publication of US factory orders and the ISM Non-Manufacturing index at 1500 BST.