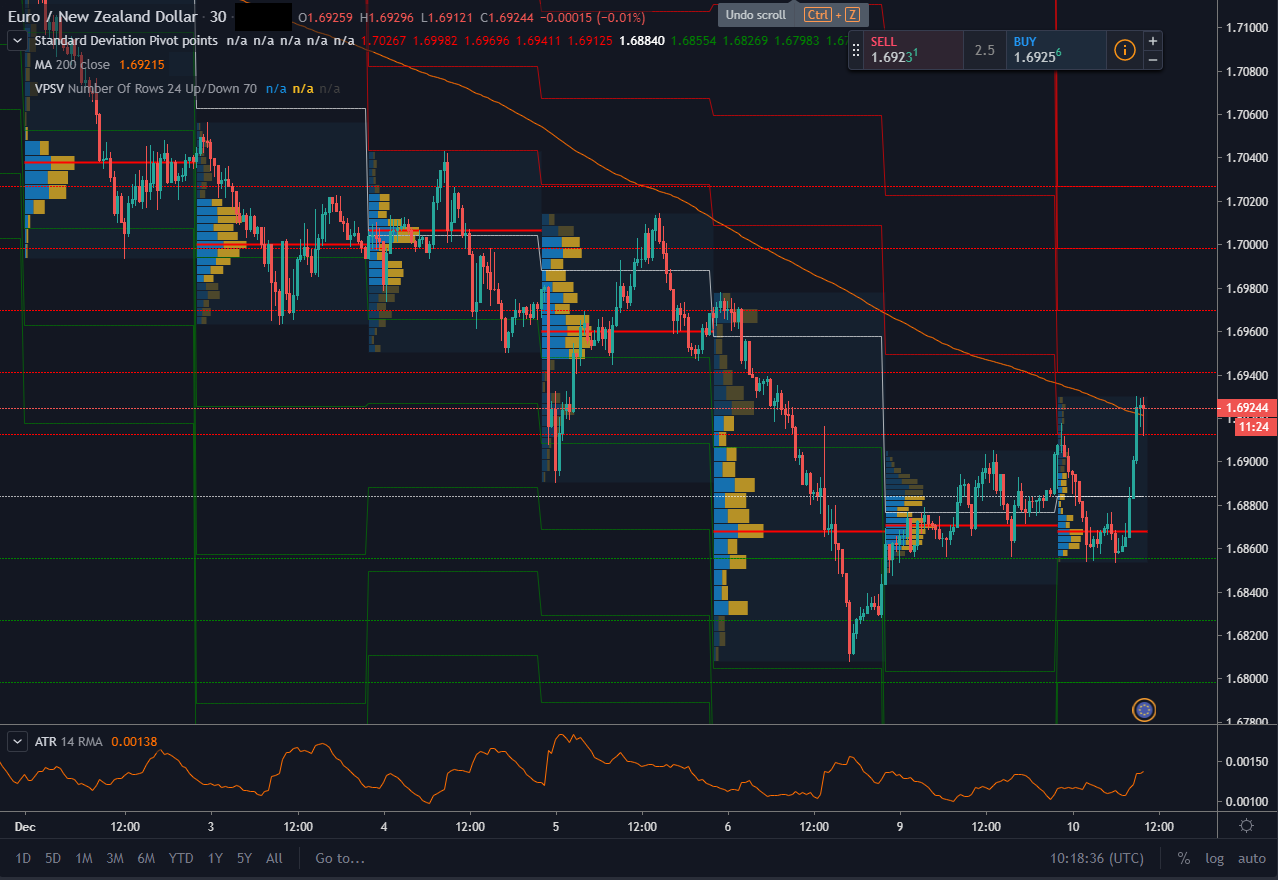 WHAT IS A SHORT SQUEEZE IN FOREX?

What is a Short Squeeze?

A short squeeze is a risk associated with short selling. If an FX pair starts to rise rapidly, the trend may continue to escalate because the short sellers will likely want out. For example, if the GBPUSD rises 2% in one day, those with short positions may be forced to liquidate and cover their position by purchasing that same pair. If enough short sellers buy back the pair, the price is pushed even higher.

When short interest is very high, or at least higher than what is normal for a pair, it could result in a short squeeze because it is possible that everyone who wants the pair to go down has already taken a position. For example, if short interest for EURUSD is 35%, and 30% is already a high number of short-sellers for that pair, then a larger than usual number of people have placed their trades on the EURUSD going down. If instead, the EURUSD rises, because there is no one left to sell or short, then the price could rise rapidly as the large group of short sellers scramble to exit their short positions by buying.

Betting on a Short Squeeze

Contrarian investors look for markets with heavy short interest because of the short squeeze potential. A rapid rise in the market's price is attractive, but it is not without risks. The market may be heavily shorted for good reason, such as it has a dismal future outlook.

Investors who bet on a short squeeze occurring may accumulate long positions, typically while getting confirmation from other technical price patterns or indicators, or positive fundamental data.

Active traders will monitor highly shorted market and watch for them to start rising. If the price begins to pick up momentum the trader jumps in to buy, trying to catch what could be a short squeeze and a significant move higher.

This is why people who buy in the hopes of a short squeeze happening typically have other analysis which indicates the price of the market should go higher anyway.

Another thing to keep in mind is that a short squeeze can be brief. It may result in a temporary move higher in price, which is then quickly reversed by people who use the higher price as an opportunity to sell. 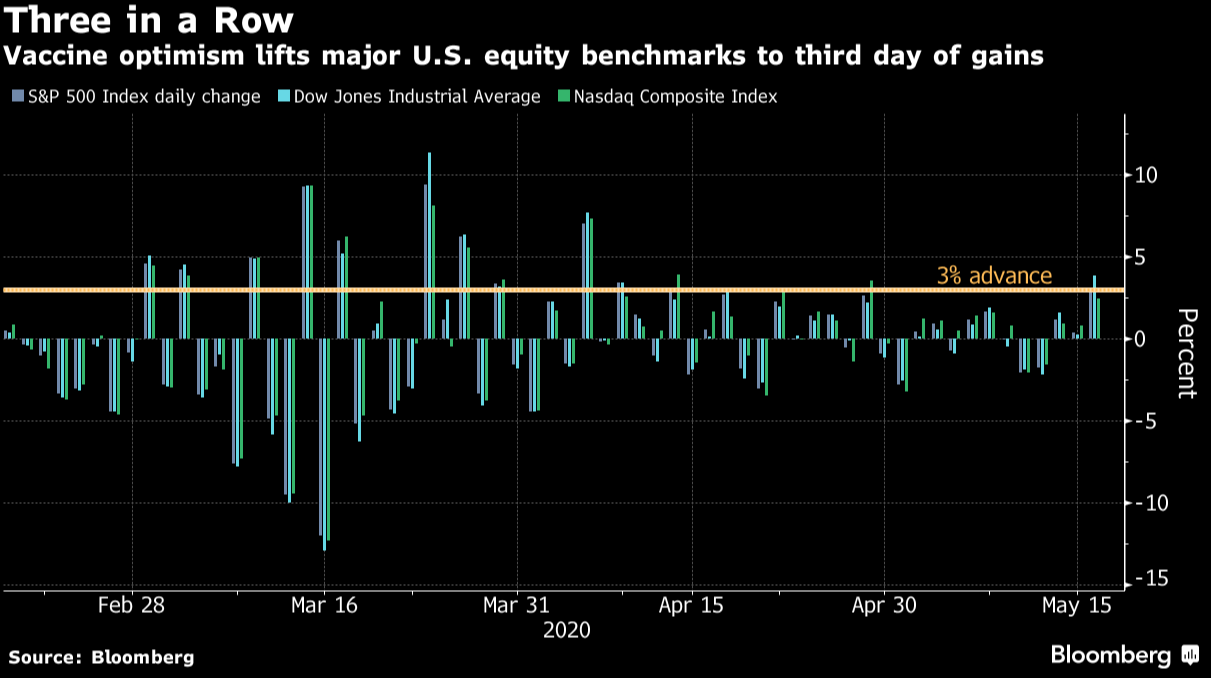