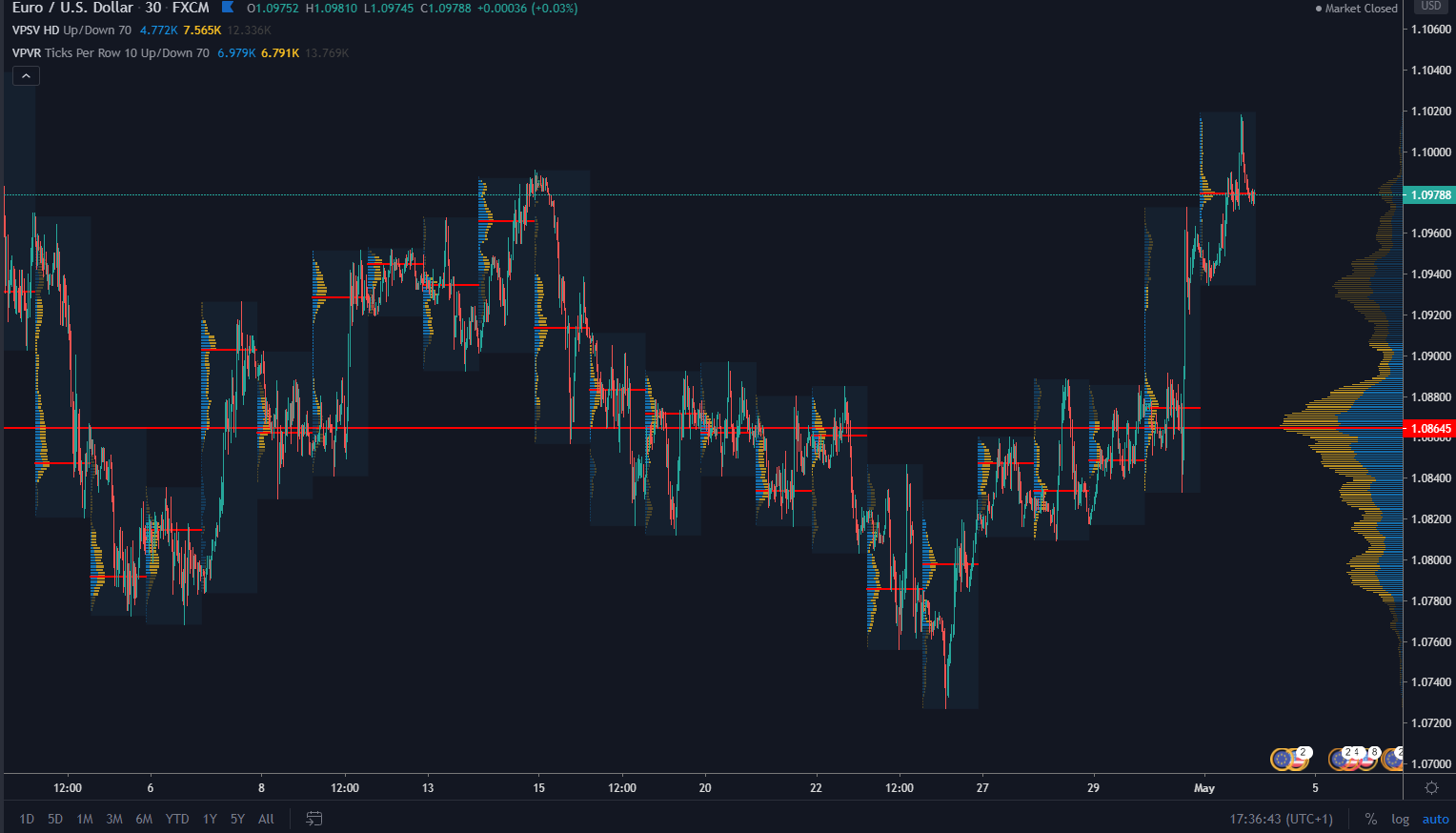 WHAT ARE THE MAIN BULLISH CANDLESTICK PATTERNS?

Over time, individual candlesticks form patterns that traders can use to recognize major support and resistance levels. There are a great many candlestick patterns that indicate an opportunity within a market – some provide insight into the balance between buying and selling pressures, while others identify continuation patterns or market indecision.

Before you start trading, it’s important to familiarize yourself with the basics of candlestick patterns and how they can inform your decisions.

Bullish patterns may form after a market downtrend, and signal a reversal of price movement. They are an indicator for traders to consider opening a long position to profit from any upward trajectory.

The hammer candlestick pattern is formed of a short body with a long lower wick, and is found at the bottom of a downward trend.

A hammer shows that although there were selling pressures during the day, ultimately a strong buying pressure drove the price back up. The colour of the body can vary, but green hammers indicate a stronger bull market than red hammers.

A similarly bullish pattern is the inverted hammer. The only difference being that the upper wick is long, while the lower wick is short.

It indicates a buying pressure, followed by a selling pressure that was not strong enough to drive the market price down. The inverse hammer suggests that buyers will soon have control of the market.

The bullish engulfing pattern is formed of two candlesticks. The first candle is a short red body that is completely engulfed by a larger green candle.

Though the second day opens lower than the first, the bullish market pushes the price up, culminating in an obvious win for buyers.

The piercing line is also a two-stick pattern, made up of a long red candle, followed by a long green candle.

There is usually a significant gap down between the first candlestick’s closing price, and the green candlestick’s opening. It indicates a strong buying pressure, as the price is pushed up to or above the mid-price of the previous day.

The morning star candlestick pattern is considered a sign of hope in a bleak market downtrend. It is a three-stick pattern: one short-bodied candle between a long red and a long green. Traditionally, the ‘star’ will have no overlap with the longer bodies, as the market gaps both on open and close.

It signals that the selling pressure of the first day is subsiding, and a bull market is on the horizon.

The three white soldiers pattern occurs over three days. It consists of consecutive long green (or white) candles with small wicks, which open and close progressively higher than the previous day.

It is a very strong bullish signal that occurs after a downtrend, and shows a steady advance of buying pressure.